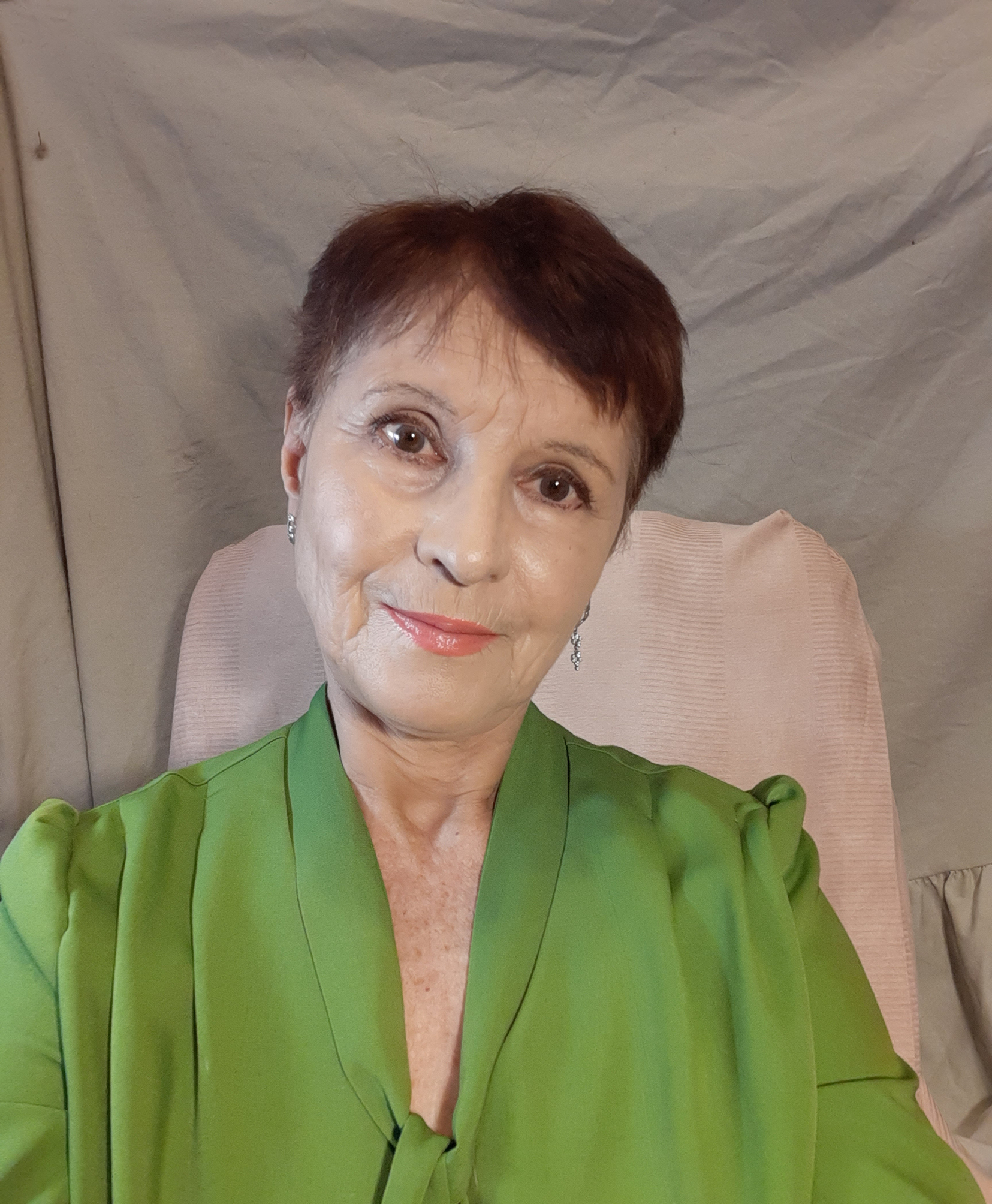 Аbstract: The article presents a cultural review of the status of the system that forms civic attitudes in young people in the post-soviet period. The author regards civic attitudes as a part of Russian culture based on the peasant-type Russian culture and the basic part of activities on building civic culture and attitudes in young people as an important element of regular practices developed beyond official formalized state structures. The civic subculture develops during the course of a lifetime. Its code is preserved in the mentality, life ways, behavior stereotypes. The system of citizen-state interactions emerged in the conditions of the west-and-east culture frontiers. This feature facilitated the development of an original cultural personality type. The peoples, part of Russian culture, adopted this type. The necessity to be always ready for defense urged to develop objectives and principles of life that aimed to preserve spiritual bases rather than to achieve stable well-being, profit, to build a home-fortress, which is inherent in the western type of culture. The content of the spiritual bases was outlined in super-senses expressed in metaphors “Mother Earth”, “Holy Russia” or “Russian World”. In Soviet Russia, these principles were developed in activities of organizations of culture with traditional bases supplemented by the ideology of the Soviet state. In the 1990s, the system of forming the civic culture developed in the soviet period was subjected to destruction: all soviet-type organizations of culture were mostly eliminated, those remaining were commercialized while professionals who graduated from universities of culture were retrained for commercial activities. Nowadays, numbers in the reports of culture ministries and departments and of education systems demonstrate the growth of participants in artistic groups and teams, but they do not show the sociocultural nature of statistic numbers, that is, the constancy and continuity of activities in free, available-for-all artistic groups and teams is substituted by one-time and random visits of commercial organizations. The exclusivity of individual groups and teams that work based on the folk tradition and the civic attitudes it preserves cannot replace the education system that forms civic attitudes of the Soviet type. The conclusion is the following: the ideas and principles of the development of civic attitudes in young people are now being formed, which requires attention from the state and serious work of experts in the preservation of the traditional basis of the Russian-type folk culture (which is the basis of Russia’s state culture).