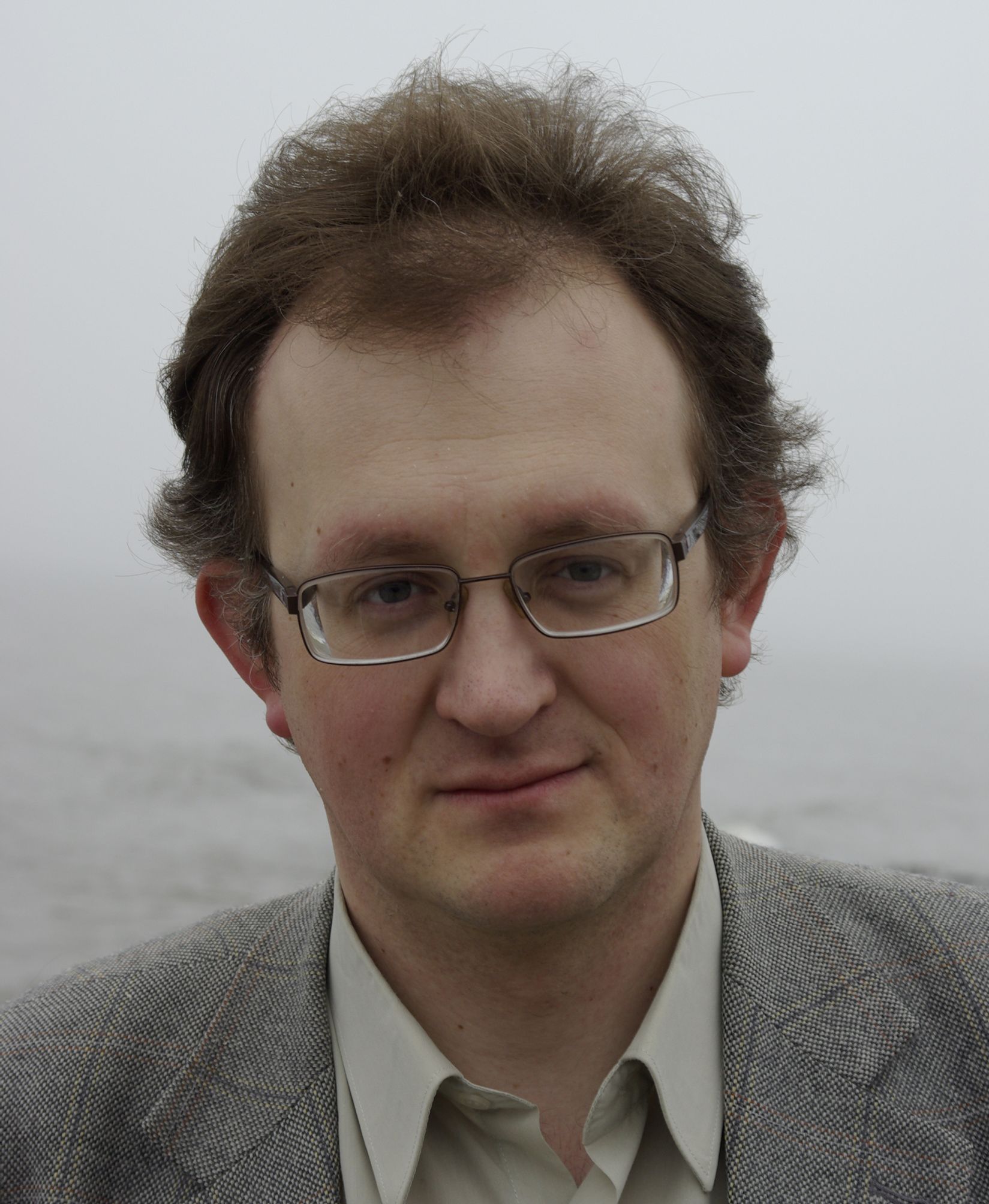 Youth Initiatives in the Field of Local History: Regional Practices
(The Kaliningrad Region)

Аbstract: The article presents the experience of the implementation of youth local history initiatives in the Kaliningrad Region (the former German province of East Prussia). During the Soviet time, the region, as everywhere in the Soviet Union, had a unified state system of organizing local history education: young people were perceived almost exclusively as an object of pedagogical influence, and local history issues were integrated into the context of military-patriotic education. Museums of military glory and detachments of “red pathfinders” worked on the basis of schools that studied the history of the Second World War battles in East Prussia. The issues of the pre-war history of the region were de facto banned. At the same time, schoolchildren had certain opportunities to implement their initiatives, although the latter were limited by the dominant ideology. The period of the Perestroika was marked by the growth of spontaneous youth activity in the protection of heritage and the study of new topics on the history of the region, especially the province of East Prussia. It was the period of shaping of informal groups that became the prototypes of future civil society institutions. After 1991, the inertia of the work of the state system of local history education was largely preserved. At first, the system of military-patriotic education experienced decline, but at the beginning of the 21st century it was reanimated, setting a new framework for discussions on regional history. At the same time, in the conditions of the transformation of socio-economic institutions, new entities came forward — non-governmental non-profit organizations. In contrast to the Soviet era, when the state was the only source of resources for local history initiatives, new sources have emerged these days. Among them are state and municipal budgets, business, charitable foundations. Some NGOs have become independent players in the market. Volunteer initiatives of youth in the field of commemoration of world wars retain their significance. Various examples of NGOs’ activities in the first two decades of the 21st century are represented. The author argues that, on the one hand, young people are still considered in terms of the former subject-object approach. For some organizations, a persistent appeal to the needs of the youth hides a basic distrust of their ability to act independently and responsibly. On the other hand, in the conditions of globalization, the formation of the youth as the subject brings new challenges, the respond to which requires studying the experience of implementing youth initiatives in the field of local and regional history.