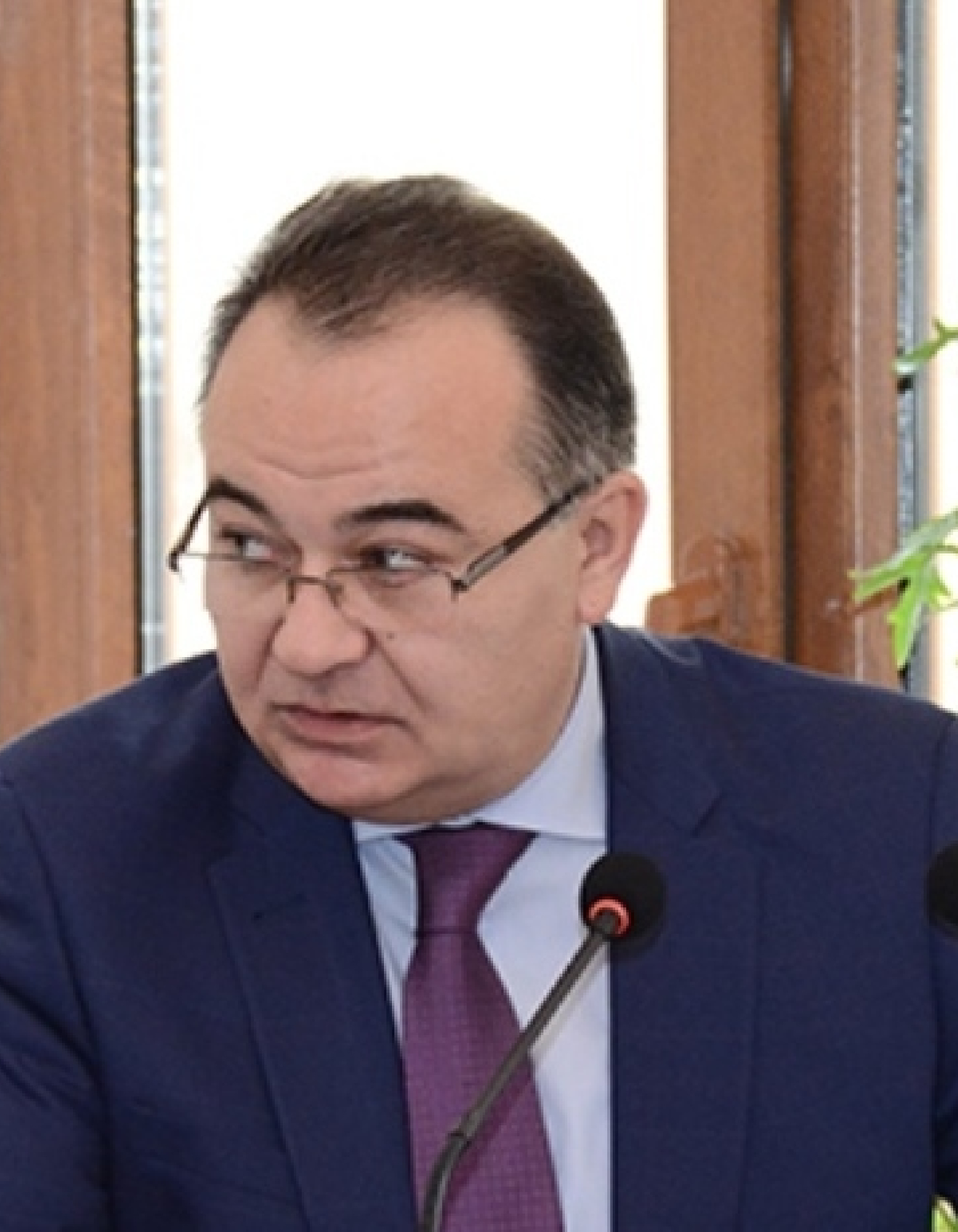 Multiculturalism as an Effective Model
of Cultural Policy of Azerbaijan 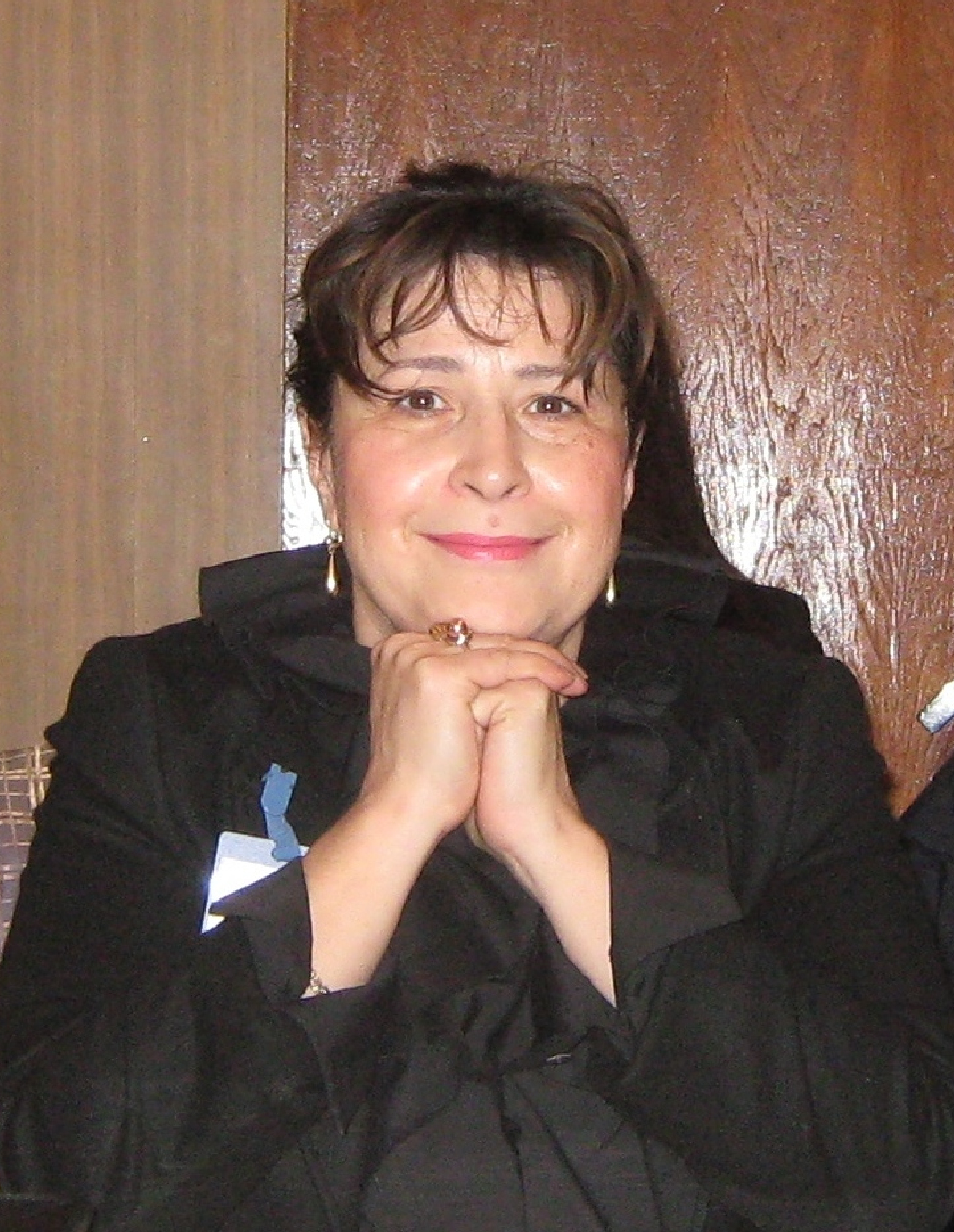 Аbstract: The basis of any cultural policy is always a certain idea. Sometimes a national idea is used in this capacity. Some ideas are supranational, some are built on a geographical basis rather than on a national one. At the turn of the 21st century, many countries of the world widely discuss the ideas of multiculturalism and the ways of their implementation at the level of public policy. In the article, multiculturalism is considered as a traditional phenomenon in the history of Azerbaijan, due to the ethnic and religious diversity in the region and a tolerant attitude towards representatives of other cultures. It is emphasized that during the period of independence of Azerbaijan, multiculturalism was raised to the level of a state cultural policy. During the years of independence, many mosques have been erected in Azerbaijan, Orthodox churches are being restored and reconstructed, a synagogue and even a Catholic church are being built. In addition, one of the temples of the Albanian Apostolic Church is being restored. The traditions of tolerance are still reflected in the development of not only modern architecture, but also culture and society as a whole. In the speeches and activities of President of the Republic of Azerbaijan Ilham Aliyev, multiculturalism is presented as an effective factor in both domestic and foreign policies of the country. In 2008, to launch the policy of multiculturalism, he launched the so-called “Baku Process”. At the same time, Baku is becoming a venue for many international events of the highest level. Over the past decade, the Baku Humanitarian Forum, the Forum on Intercultural Dialogue, the Eurovision 2012 music contest, the international festival Mugham World have been held here. In 2009 Baku was declared the capital of Islamic culture; in 2015 it hosted the first European Games; in 2016 the VII Global Forum of the UN Alliance of Civilizations and many other humanitarian, cultural and sports events. In the Decree of the President of the country, 2016 was declared the year of multiculturalism in Azerbaijan, and 2017 the year of Islamic solidarity. All this made it possible for President Aliyev to declare that “Azerbaijan has once again established itself as the humanitarian center of the world.” An interesting phenomenon of the past decade is the coincidence of assessments of the phenomenon of multiculturalism by experts from Azerbaijan and Russia. This unanimity is seen as particularly promising at the regional level and, above all, in the south of Russia, with its ethnic and religious diversity.