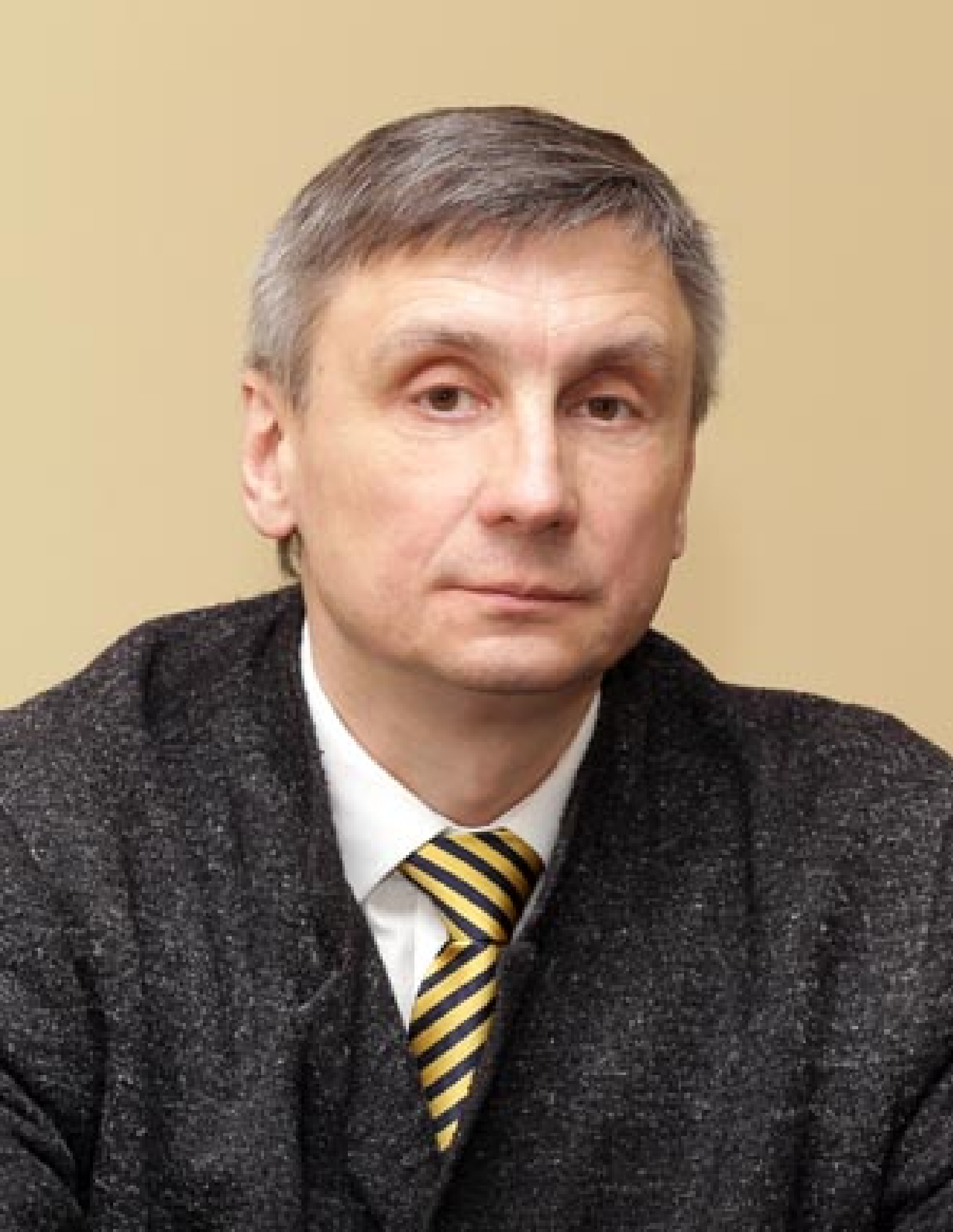 Russian Humanitarian Activity During the Civil War (1917–21):
Problems of Studying

Аbstract: Russian humanitarian activity during the Civil War in the territories controlled by the anti-Bolshevik regimes is an extremely poorly studied area of Russian historical science. The article is devoted to the study of historiography of this problem and aims to outline the main directions in which scientific thought has been moving in the study of this little-known area. At the same time, publications containing significant factual distortions of the events that took place in Russia appeared in foreign historiography, either “not noticing” the processes of self-organization of Russian civil society in the humanitarian field, or reducing all Russian humanitarian activities during the Civil War to the policy of Western powers. As for the national historiography, there is still no special work on this topic. Individual researchers who drew attention to the problem of humanitarian activities in their publications often did so in fragments, along with solving other scientific problems. The most studied area of public life during the Civil War was described by the Ural and Siberian scholars who did research in local regional archives which preserved a significant array of sources on this problem. Russian scholars working in regional archives managed to recreate the dramatic history of the civil society’s participation in the rescue and preservation of the tangible and intangible cultural heritage, which was exposed to the risk of an irreparable loss in the conditions of civil confrontation. Another source base for the study of Russian humanitarian activities is the State Archive of the Russian Federation, which stores a body of documents from the Prague Archive, a documentary collection of Russian foreign historical archive in Prague, transferred to our country in 1945. In the conditions of the degradation of state and municipal institutions, the collapse of the political life and the acute civil conflict, the tasks of maintaining public life, providing assistance to the needy, preserving culture and education were largely assumed by civil society. In the context of the economic crisis that engulfed the entire territory of the former Russian Empire, the shortage of the most necessary funds, basic necessities and food, the Russian humanitarian activity was not curtailed, but flourished for a short period of time. Therefore, the formation of the historiographic basis for further research is an urgent task: at the moment, there is no generalizing research work that systematizes the literature on these issues in the domestic historiography.