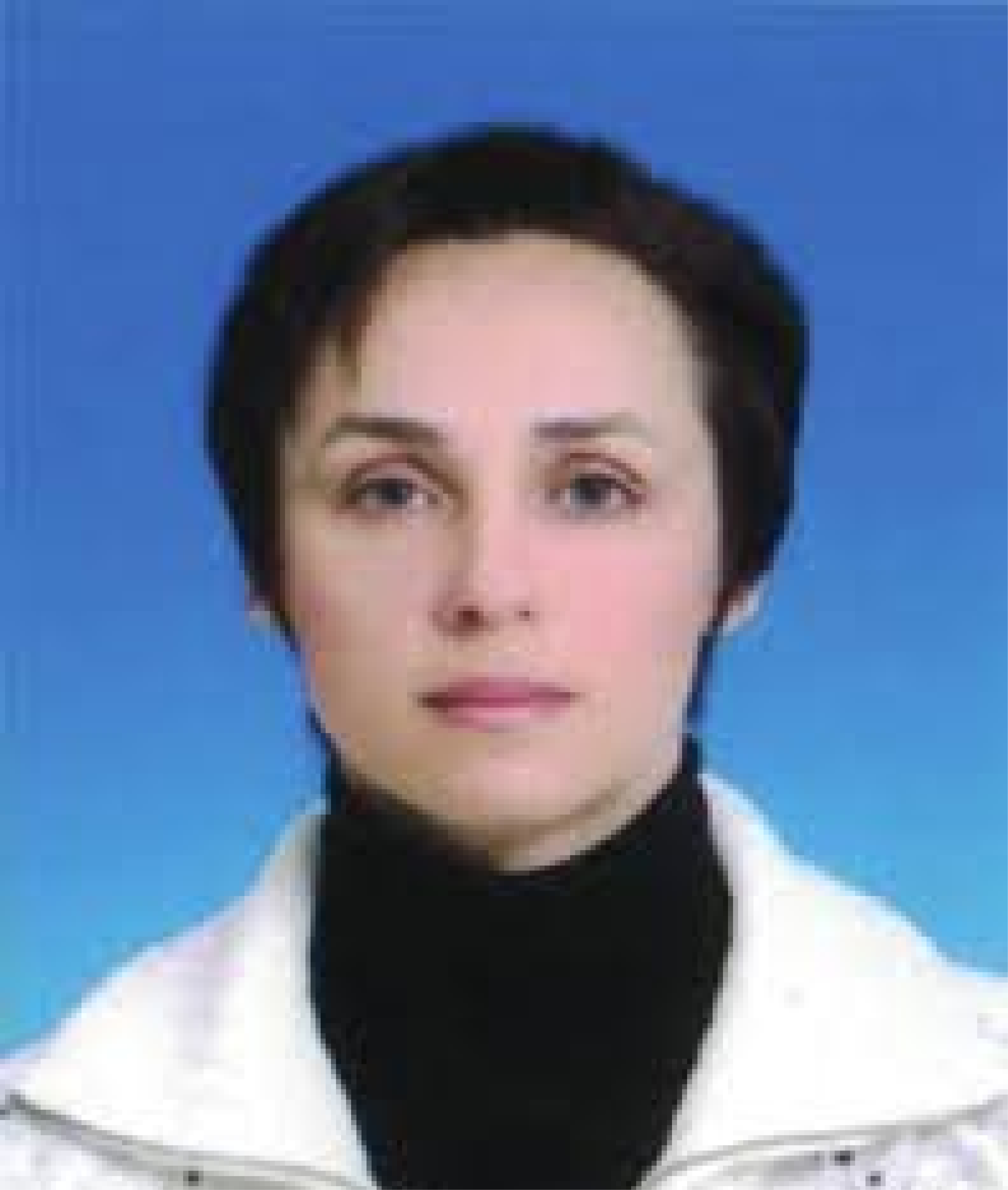 Аbstract: The article analyzes the processes of mediaization, which accompanied the historical event of the first open trial of the accomplices of the German-Fascist invaders. It began with a “Soviet Nuremberg” – a series of open trials of crimes committed by the Nazis and their accomplices in the USSR during the Great Patriotic War. However, to date, the role of the Krasnodar Trial in 1943 has not been adequately assessed. This is due to the problems with the sources (mistrust of official sources, lack of unofficial ones), to the influence of the ideological factor (mythologization of the events of war), research preferences in favor of tribunals that convicted the German-Fascist invaders. This article reconstructs the preparation of the Krasnodar Trial and, above all, the work that the Soviet print media did in this respect. Using the method of content analysis of publications in the Soviet printed periodicals (regional newspaper Bolshevik; central newspaper Izvestia) in the first half of 1943, the author reveals the role of the Soviet printed media in the preparation of the grounds for prosecuting the Nazi invaders and their accomplices for crimes committed during the Great Patriotic War. This role consisted in asserting the propaganda attitudes of the “policy of retaliation”, forging up hatred towards the enemy on an emotional level. The objective basis for such an attitude was the statistics and detailing of the Nazis’ atrocities in the country’s liberated territories. The features of presentation of the Krasnodar Trial in July 1943 in the Soviet media were its scale, integrity and full compliance with ideological standards. The central element of the presentation was the chronicle of court sessions of 14–17 July. Until now, the chronicle remains the main source of information on the course and features of the first open trial of war criminals. These materials produced a strong effect not only in the USSR, but also in the world. When analyzing the characteristic features of the presentation, the author focused on articles by prominent Soviet journalists. The Krasnodar Trial was covered by the professionals of Soviet journalism E. Kononenko and M. Merzhanov. In their articles, they specifically focused on the accomplices of the enemy, caught up in the dock. The journalists insisted that soon a trial was to come of the main criminals, i.e. the Nazis themselves. In general, it can be concluded that the large-scale and consistent coverage of the topic of war crimes on the territory of the USSR and the coming retribution for them in the Soviet print media made it possible to effectively solve current domestic political and foreign policy objectives.

Full bibliographic reference to the article: Tazhidinova, I. G. (2019) Mediatization of the Theme of Crimes of the German-Fascist Invaders and Their Accomplices (On the Example of the Krasnodar Trial in 1943). Nasledie vekov – Heritage of Centuries. 3. pp. 80–90. [Online] Available from: http://old.heritage-magazine.com//wp-content/uploads/2019/09/2019_3_Tazhidinova.pdf (Accessed: dd.mm.yyyy). (In Russian).