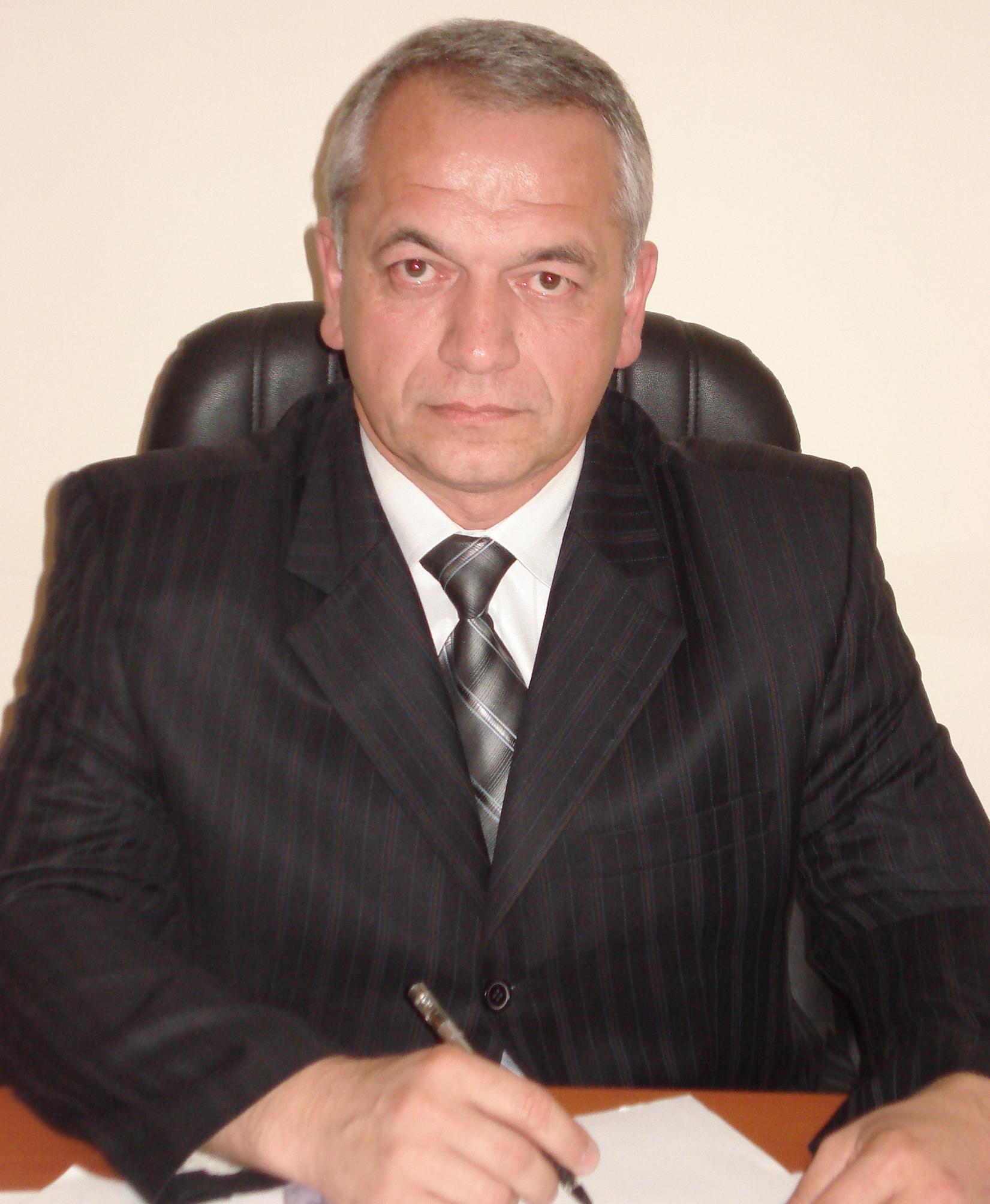 PhD in Arts, Leading Researcher, Department of Theater,
Cinema and Television, Institute of Architecture and Art,
National Academy of Sciences of Azerbaijan,
Baku, Republic of Azerbaijan

Аbstract: The article is devoted to the work of Yuri Merdenov, an outstanding master of jigitovka (trick riding), the creator of the world famous equestrian acrobatic groups Jigits of Azerbaijan and Kuban Cossacks, a National Artist of Russia. His activities are considered as a vivid example of Russian-Azerbaijani cultural relations in the field of circus art. The author notes that the formation of professional circus art in Azerbaijan was influenced by representatives of the Russian circus. Starting from the second half of the 19th century, performances of circus artists from Russia had unprecedented success with the local audience. Famous Azerbaijani circus artists – athletes Sali Suleiman and Rashid Yusifov, predatory animal trainer Alekper Farrukh and many others – performed as part of Russian circuses. Despite the fact that Azerbaijan has centuries-old traditions of folk equestrian games, professional jigitovka in the national circus art appeared only in the Soviet period thanks to the efforts of Yuri Merdenov, a pupil of the “patriarch” of the Russian and Soviet jigitovka Alibek Kantemirov. Well-known as a fearless jigit and a talented actor, Merdenov, when creating the act of Jigits of Azerbaijan in the Baku circus, also proved to be an outstanding trainer and organizer. In 1964 he assembled young people without professional training into a team and created a truly artistic troupe, having achieved a delicate performance of complex stunts. The creative activities of Jigits of Azerbaijan is one of the bright pages of the national circus. The troupe successfully performed abroad, in Argentina, France, Belgium, took part in pantomime performances “Carnival in Cuba”, “The Pipe of Peace”, “A Sign on a Rock”, “Korchagintsy”, which were milestones in circus art. The Kuban Cossacks circus act, which Merdenov created in 1974, drew an artistic parallel between the Azerbaijan national equestrian plays and the traditional equestrian culture of the Kuban Cossacks. Despite the fact that the act had a completely different artistic and staging form, it retained the enthusiasm and the heroic image of a fearless horseman. Merdenov’s creative activities contributed to the further development of the genre of jigitovka in Azerbaijan. His pupils created excellent equestrian groups, such as Alov headed by Sabir Samedov (1987), Suvari (2012) by Azer Gamzayev. The international recognition of Merdenov’s achievements confirms the thesis about the international nature of circus art, which largely forms the basis of Russian-Azerbaijani cultural ties at present.