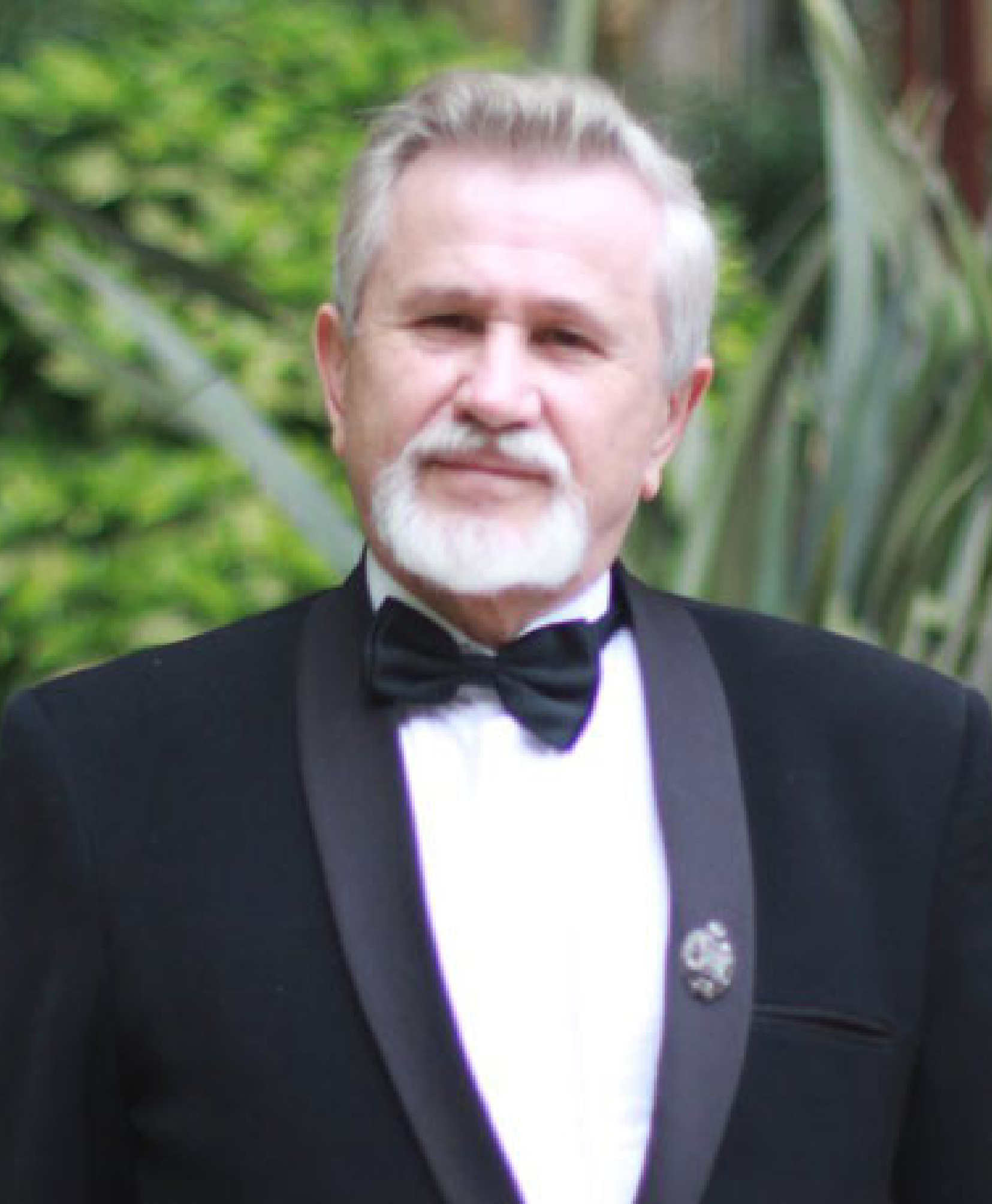 Аbstract: The article is devoted to the urgent problem of the interaction of musical cultures in the multinational regions of Southern Russia. In the context of the growing globalization, the search for ideas that can become the basis for intercultural dialogue is becoming relevant. In these conditions, music can be considered as the clearest example of a powerful resource for creating and strengthening the space of interethnic interaction. Russian musical heritage is enormous in its characteristics, distinguished by the wealth of national schools. This heritage is a unique laboratory in which distinctive cultures constantly experience mutual influence thus enriching each other. The author notes that Russian composers constantly turned to Oriental themes not only reflecting the corresponding musical specifics, but also creating a new image of the East in the eyes of their compatriots, acting as “artists” carrying Russian culture. Currently, this tradition continues, which is shown by an example of the musical culture of the South of Russia, whose development reflects the constant interaction of academic music and folklore. The culture of dialogue, which made the integration of traditional music and academic art possible, originated in specialized educational institutions. The first of these institutions was the Music and Pedagogical Institute (later Rostov State Rakhmaninov Conservatoire), which trained composers whose works expressed all musical forms and genres. The joint work of teachers and students in the early 1970s positively reflected in the work of the Ensemble of Don Cossacks. The founding of Astrakhan State Conservatory (1969) became an important link in the formation of the space for cultural interaction between the peoples of the region (Kalmyks, Volga Germans, Kazakhs, Volga Tatars, etc.). Of great importance for the work of local composers were folklore works recorded on tape during ethnographic expeditions and then decrypted in the form of musical notation. Of considerable importance was the activity of graduates of Astrakhan Conservatory in the neighboring Kalmykia. According to composers and musicologists, the traditional music of the Kalmyk people is notable for its significant originality. One example of cultural interaction in the musical sphere is the Kalmyk dance melody Chichirdyk, which appeared in one of the villages populated by Kalmyks and Ukrainians. In Stavropol Krai, the opening of Stavropol School of Music in 1903 had a positive impact on the local traditional song and dance culture. The musical tradition of this region began to form during the period of active development of the region by the East Slavic population since the end of the 18th century. Krasnodar Krai is the center that has been attracting many ethnic groups, each of which brought its own unique shade to the local musical palette. The carriers of ethnic cultures that actively influenced the formation of the musical picture of the region were the Adyghe, Black Sea Cossacks, Armenians, Greeks, Assyrians and many other peoples. Currently, the Krasnodar Branch of the Union of Composers of Russia includes professionals who are fluent in various genres of music and embody the ideas of dialogue of cultures in the form of musical works.

Full bibliographic reference to the article: Chernyavsky, V. A. (2019) Interaction of Musical Cultures in the Context of Modern Problems of Education. Nasledie vekov – Heritage of Centuries. 3. pp. 106–111. [Online] Available from: http://old.heritage-magazine.com//wp-content/uploads/2019/09/2019_3_Chernyavsky.pdf (Accessed: dd.mm.yyyy). (In Russian).