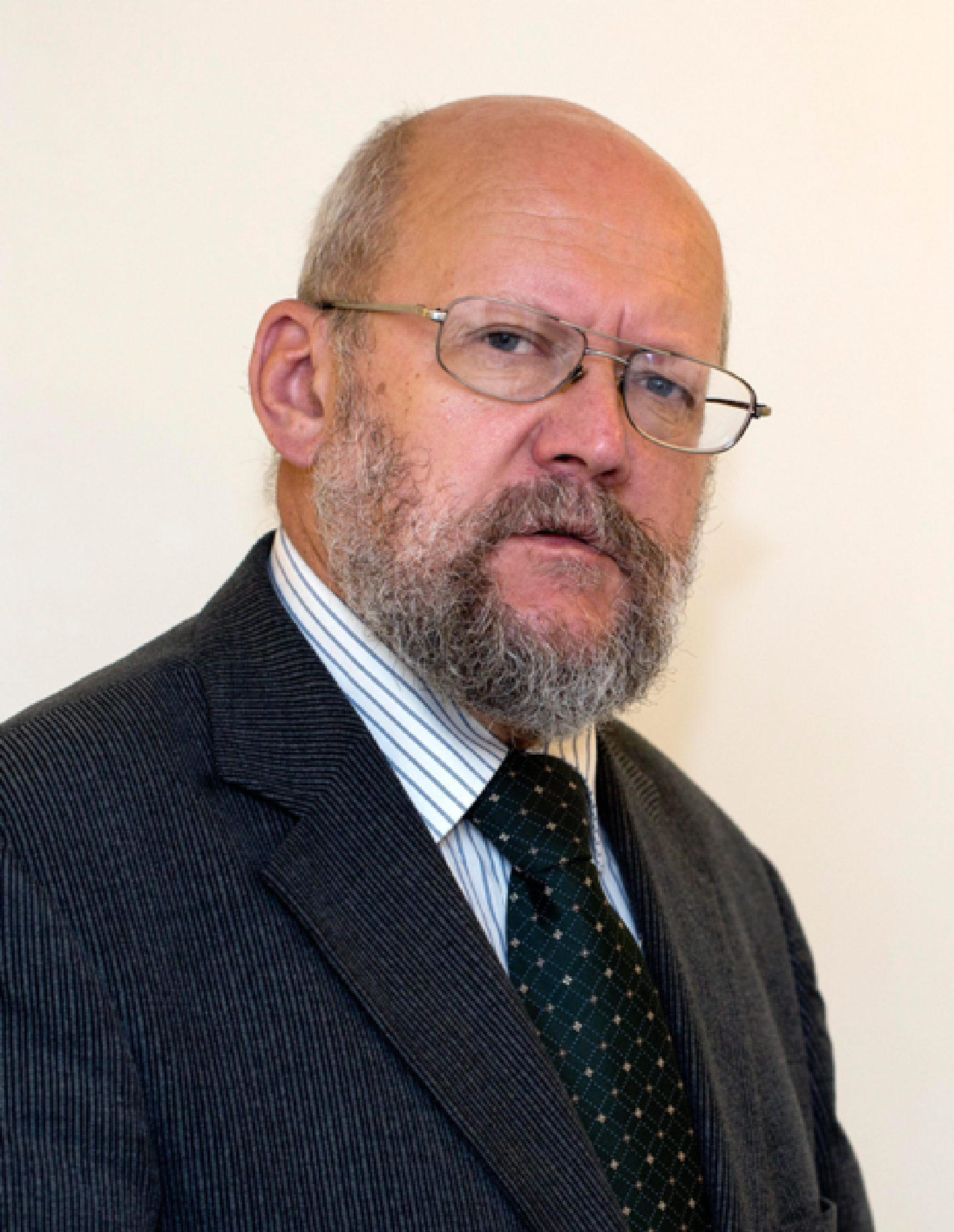 Аbstract: The article discusses the relationship between folk traditional culture and historical and cultural heritage as a form of contemporary actualization of the culture of the past. The results of the activities of the local route of the Great Silk Road for the regional culture of the peoples of the North Caucasus are regarded as a model for an ethnographic study of cultural heritage. The basis of the approach is the presentation of regional sections of the routes of the great roads of Eurasia as culture geocenoses. The formation of cultural heritage in such culture geocenoses has both local roots and consequences of their inclusion in the large culture geocenosis of the Great Silk Road. Within the regional culture of the peoples of the North Caucasus such geocenoses are parts of the silk-growing and silk-weaving areas of the Caucasus, large areas of high mountains (the area of handicraft sites of mountainous Dagestan and the area of tower monuments of the Greater Caucasus) and the foothills of the North Caucasus (areas included in the sociopolitical space of Great Circassia). Sericulture in the northern part of the Caucasus was the occupation of the population of the forested foothills of the Greater Caucasus, but at the end of the 19th century the population of West Adyg and Abkhaz lands were excluded from this occupation. From the Caspian Sea to Kabarda, inclusive, the craft of weaving women’s shawls with silk threads was spread. Printed fabrics and patterned textile materials came to the North Caucasus from the South Caucasian urban centers mainly located near the Caspian Sea. At the same time, part of the population of the region of the North-Eastern Caucasus steadily specialized in the production of silkworm eggs. The internal roads of Dagestan associated with the route of the Great Silk Road have played a historic role in the promotion of stimulating cultural impulses into the economic life of the highlanders. This may explain the concentration of settlements in mountainous Dagestan, whose population specialized in various types of artistic craft. Indirect evidence of the involvement of internal Dagestan in the channels of distribution and accumulation of samples of imported silk in the Caucasus is the so-called phenomenon “Kaytag embroidery”. The formation of the area of North Caucasian towers is associated with climatic and political changes in the region, characteristic of the final period of its inclusion in the section of the Great Silk Road. The article makes an assumption about the dependence of the genesis of the socioeconomic specifics of Great Circassia on the need to preserve the previous trade relations in the era that followed the cessation of the functioning of the Great Silk Road in the Caucasus.

Full bibliographic reference to the article: Dmitriev, V. A. (2019) Ethnography of the Caucasus and the Cultural Heritage of the Great Silk Road. Nasledie vekov – Heritage of Centuries. 3. pp. 112–123. [Online] Available from: http://old.heritage-magazine.com//wp-content/uploads/2019/09/2019_3_Dmitriev.pdf (Accessed: dd.mm.yyyy). (In Russian).